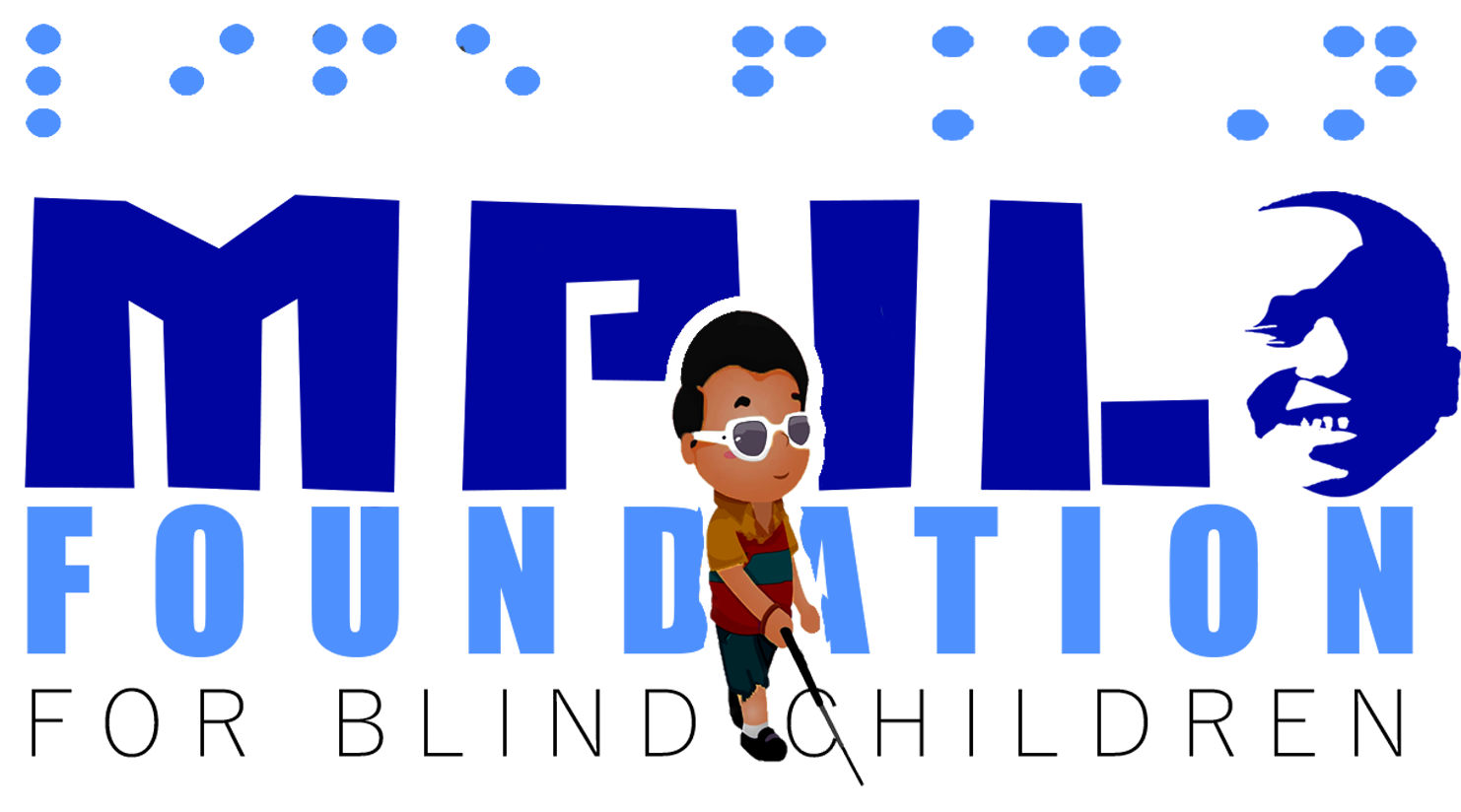 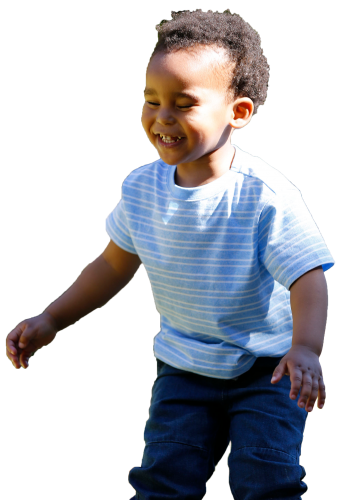 Hi, my name is Mpilo. I’m six years old and I’ve had quite a journey so far. My parents are my best friends and we go on adventures together. I love music and playing and pretty much everything other kids like doing. My dad says I’m special because I can’t see but I don’t remember what it was like to see with my eyes. I see with my other senses, like I know my mum is beautiful because she is kind, patient and loving. I have a full and happy life but I wonder what it’s like for other children who can’t see with their eyes. Mum and Dad said I am ready for a special school and I cannot wait to make new friends just like me 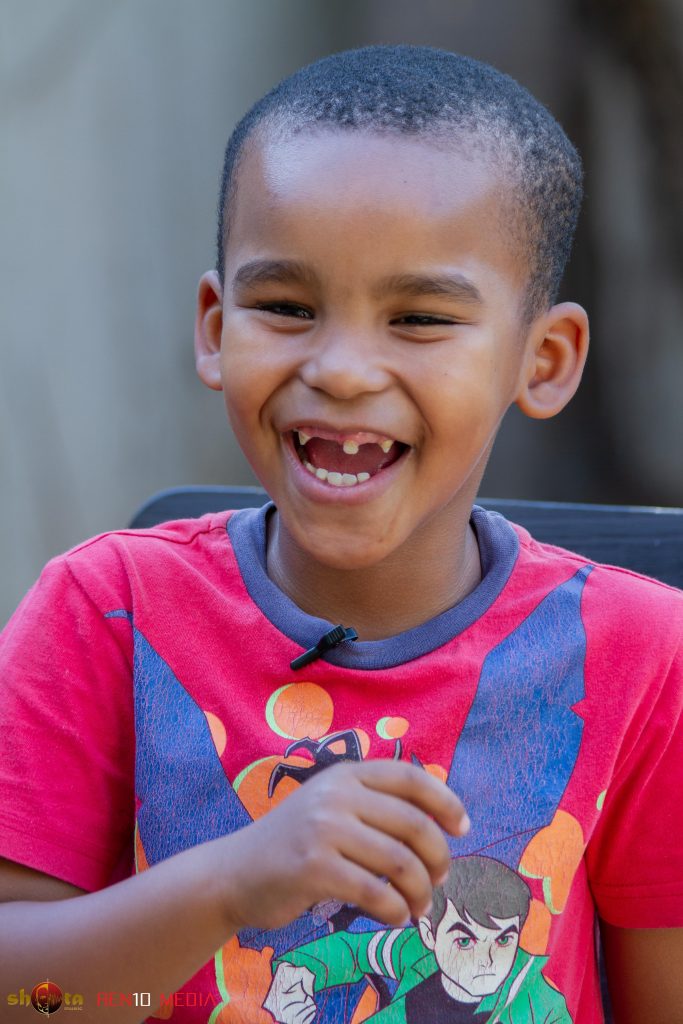 I’m Phumeza Mdabe, you may know me from television or radio. Most people know me as a fearless and spunky TV actress, host or musician but before I am any of these things, I am a mother first. My son, Mpilo was a big healthy baby and was born on 8 August 2013. My heart brimmed with love and joy for this tiny human. I was truly infatuated with my little guy and couldn’t stop staring at him in awe, we made this. During my many long staring binges, I noticed that his eyes were a super black colour, not the regular dark variety that I’ve seen before. Mpilo slowly started to develop squint eyes and had trouble seeing so like any mum, I just assumed my child needed glasses and that was all. Sadly, that was not all.

After the visits to the optometrist raised red flags, we were sent to a specialist. We received the worst news we could imagine and were faced with the fear that every parent dreads, our son, our little Mpilo just a year old is diagnosed with bilateral retinoblastoma, a cancer of the eye. As a mother, a million thoughts go racing through my mind, the first being, “Is my son in pain and not able to tell me?” My mind then went to, “Is this something I gave him?”, Maybe If I had taken him to the doctor earlier?” We then learned that his form of cancer was tumors in his eyes. The right eye had to be removed completely and the left was high risk. Thank god, the tumor had not spread to his brain or anywhere else. Mpilo, not even 2, began his fight with cancer. Seeing his tiny body hooked up with cords and drips was hell for us as we could not take his pain away. Months went by and the treatment was brutal. After six excruciating cycles of chemotherapy, the tumor in his left eye was not shrinking and we were asked to try radiation. Mpilo just turned two and we got the heartbreaking news, no treatment was working and we made the hardest decision, to remove Mpilo’s left eye. With both of his eyes removed, Mpilo was officially in remission. We took a step back and had to come to terms with the fact that our baby boy would not be able to see like we do and that he will have to face unique battles in life, this thought lasted briefly and then we were overcome with gratitude. Gratitude that that our baby has survived cancer at the tender age of 3, that he would not suffer any longer and that we could begin the healing process as a family and surround him with love and support. I am eternally grateful that I was able to get treatment and surgery for my son, that I had a partner in my husband to lean on… I then began to think of other children out there like Mpilo that don’t have the means for treatment, that do not have the support structure that I did because make no mistake, this ordeal is not purely emotional, it is financial as well. We created The Mpilo Foundation to help people like Mpilo.

I’m Mnqobi Mdabe, music artist and producer. Our son, Mpilo is our little music muse. You know our story so let me tell you about the world of our little Mpilo. Phumeza and I work at different times of the week so we are very lucky to be able to spend a lot of time with our son. We are a music family and embrace creativity. Mpilo has definitely inherited the creative gene from us, he beat boxes and sings, he is very expressive. The first three years of his life was torture for us, we prayed everyday that he would survive and be healthy again. God answered our prayers and we have a healthy baby boy.

He lives his life to the full and his lack of eyesight never held him back. He is fearless and brave, he teaches his mum and I everyday that nothing is impossible and to laugh, to live life to the full and never limit ourselves. He amazes us everyday and he inspired us to create this foundation to help other children in their journey to health. Every child should be able to laugh, love, be whatever they want to be. No child should be held back because they cannot afford to get help. No parent should have to watch their child perish away because they cannot afford to save them. Life is difficult but at a basic human level, the health of a child should never be a compromise. 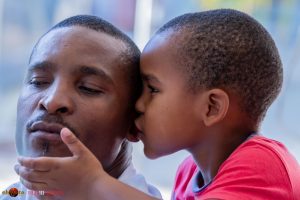 Why we do this

The Mpilo Foundation was inspired by Mpilo, our son. Mpilo was diagnosed with Bilateral Retino Blastomas, an eye cancer when he was 13 months old back in 2014. He unfortunately lost both his eyes as the tumor did not respond to treatment. He is now cancer free, for which we are ever grateful to still be able to have him with us. He wears prosthetic eyes. We then tried finding him a school. This is when we learnt the plight special needs children face in South Africa. Our only option was to send Mpilo to boarding school, the other one school closest to us was not well taken care of, definitely not a place you would like your child to spend most of his/her days. We are also not ready for such a big step as boarding school after everything we’ve been through with Mpilo. This is how The Mpilo Foundation was born. 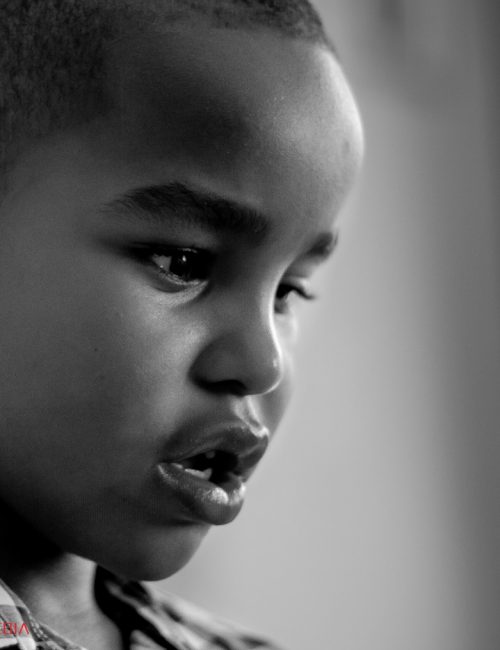 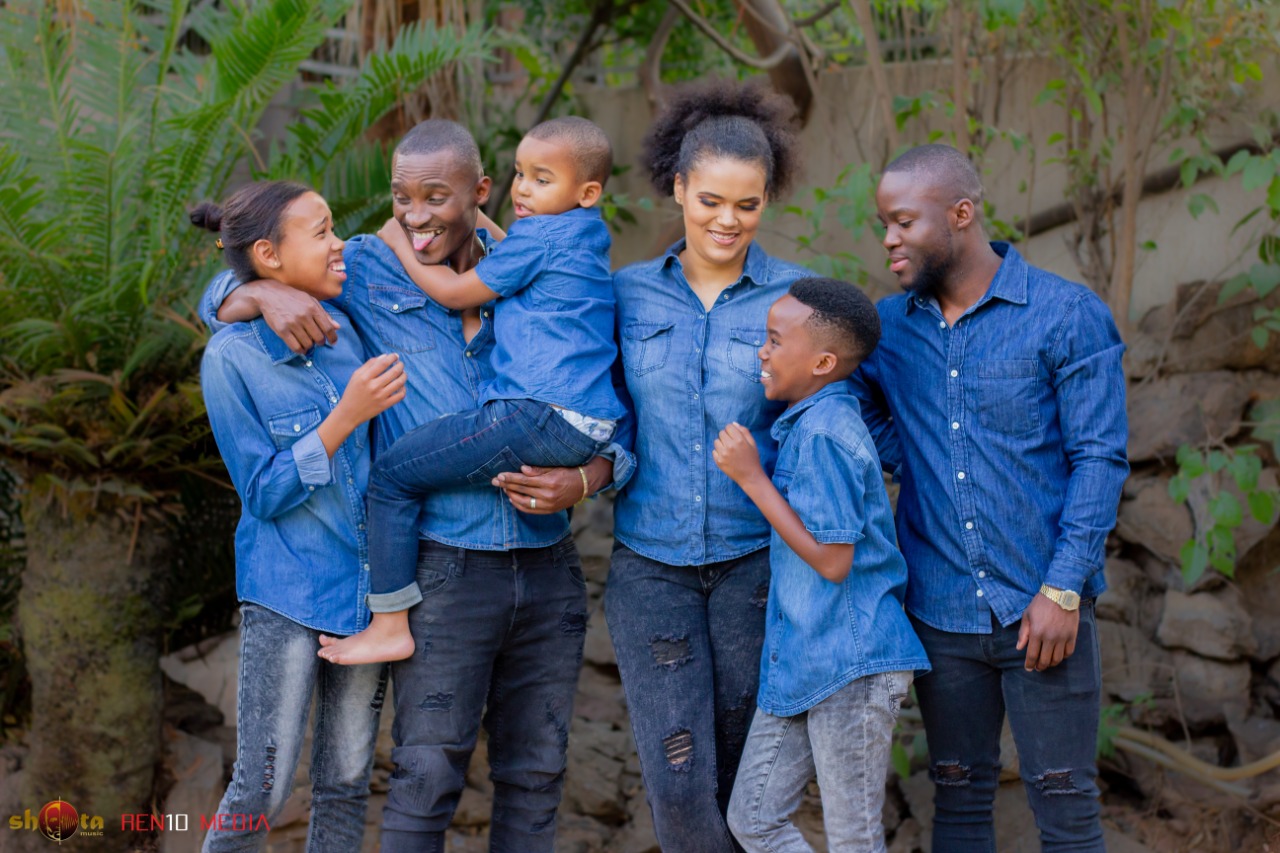 Reinforcing our Commitment – With this initiative, our goal is to help children who cannot afford to pay school fees to have access to an equal education with those who can. Learn more about our work by getting in touch with our team today.

We are in the process of identifying and setting up a space for Blind children, getting the necessary equipment i.e.. Braille machines, relevant stationery, etc. where we will slowly build into a school for blind children where the they can learn in a clean, blind friendly environment and where their individual talents can be developed.

One Step at a Time – With our organization’s mission always in mind, we strive to find new strategies for dealing with helping children who need prosthetic eyes, eye surgery etc.  Contact us to learn more about our commitment to this cause.